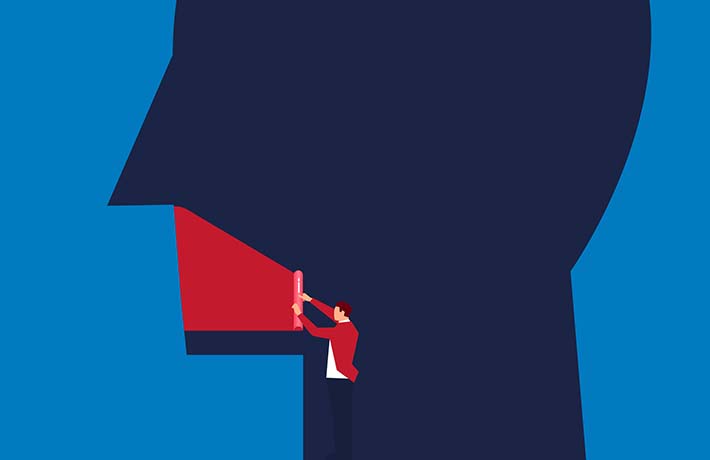 On June 23, 2021, the Supreme Court decided that Mahanoy Area High School could not discipline a student for her off-campus online speech criticizing her cheerleading squad. This was perhaps the most important student speech case since Tinker v. Des Moines Independent Community School District (1969).

Brandi Levy, a 14-year-old high school student, was upset after not making the varsity cheerleading squad at Mahanoy Area High School. Over the weekend at a gas station, she posted a snap to her snap story, which reached about 250 of her personal Snapchat friends, that said, “F*** school f*** softball f***cheer f***everything.”  She also posted a second image which read, “Love how me and [another student] get told we need a year of JV before we make varsity but tha[t] doesn’t matter to anyone else?” with an upside-down smiley-face emoji.

The post appeared for 24 hours on her snap story but one of her Snapchat friends took a screenshot of the post and showed it to a cheerleading coach. The school disciplined Levy for the post on the grounds that the use of profanity in connection with an extracurricular activity violated the school rules and the cheerleading team policies. As a result, Levy was suspended from the cheer team for the upcoming year.

To assess whether Levy’s First Amendment rights had been violated, the Court used the same framework from Tinker and found that there was no “substantial disruption” to the learning environment. As a result, the Court voted 8-1 that the school could not discipline Levy for her protected speech. Justice Breyer wrote the majority opinion with Justices Alito and Gorsuch concurring and Justice Thomas dissenting.

The Court saw the minefield that an increase in online learning has created for student speech and chose not to adopt a specific, bright-line rule. Instead, the Court stated that off-campus or online speech could potentially still be regulated by a school, but that it was not warranted in this case.  It essentially declared that Tinker can apply to off-campus speech, but there may be additional factors to consider. By way of guidance for future cases, the Court emphasized specific factors of Levy’s case that increased Levy’s free expression interest and decreased the Mahanoy Area High School’s interest in restricting the speech.  These factors include the following:

Because the Court did not issue a bright-line rule, each case will need to be analyzed in the future with an eye toward the above factors. While this case shows that schools can potentially discipline students for off-campus online speech if it creates a substantial disruption to the learning environment, they should consider the narrow holding of this case and speak to an attorney before disciplining students for online speech. 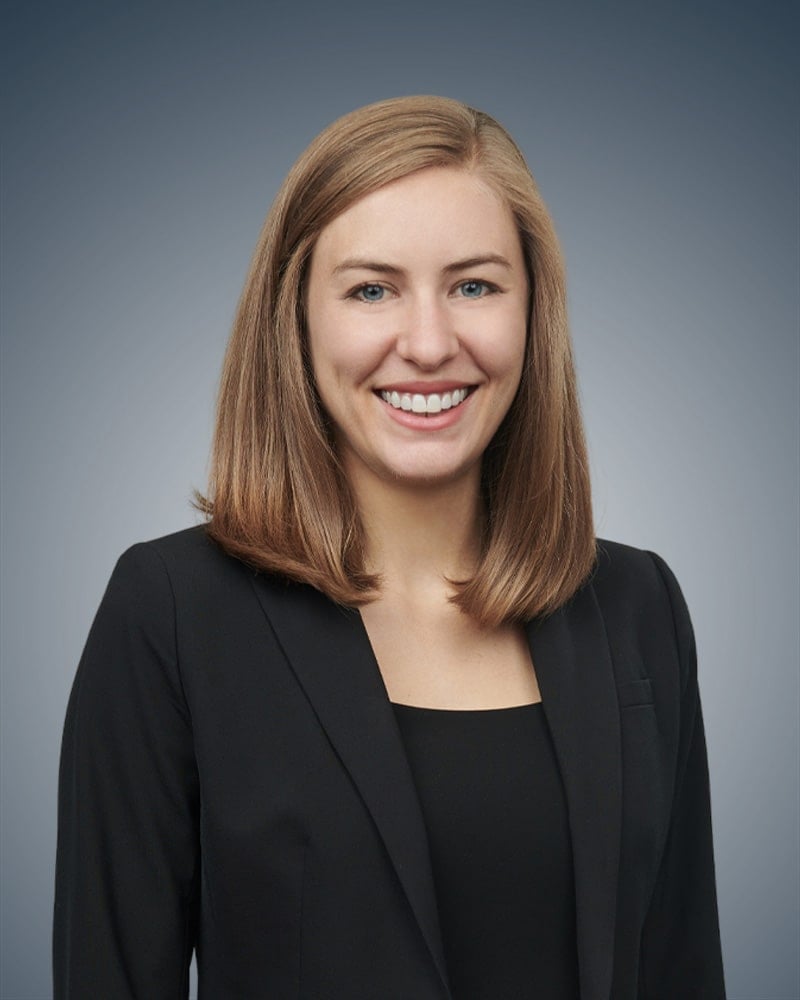