What is an S Corp and Why Should You Consider One 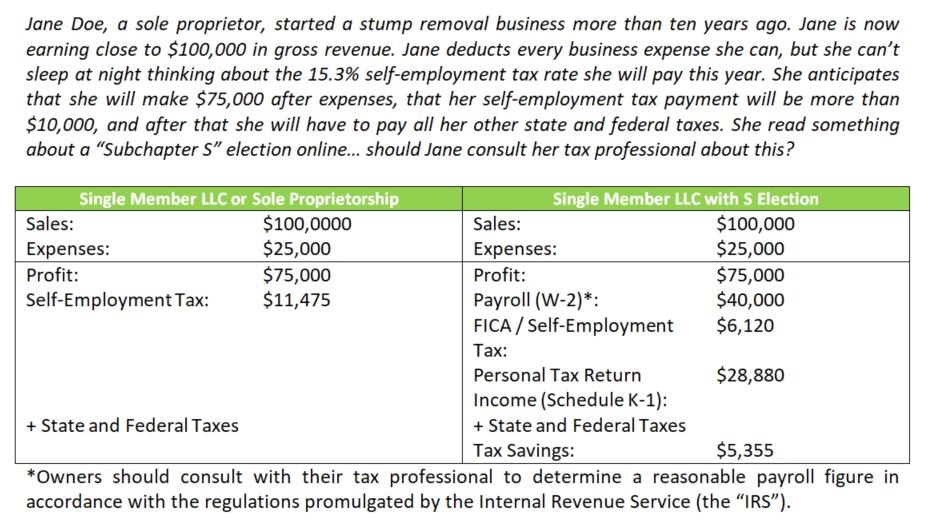 S corporations, also called “S Corps”, are the largest tax filing entity in the United States. Nonetheless, I find that entrepreneurs are sometimes confused about what an S Corp is and why they should consider one. My goal with this post is to clear up misconceptions about S Corps and provide some insight as to the advantages and tax planning strategies an S Corp entity structure might provide you.

Contrary to what you might infer (and what would otherwise make perfect sense), S Corps are not necessarily corporations. Generally, any type of entity, including limited liability companies (“LLCs”), partnerships, and corporations, may elect to be an S Corp. This is because the “S” in S Corp refers to Subchapter “S” of the Internal Revenue Code, which is the law providing the means for the federal government to assess and collect taxes (the “Code”). When any entity elects to become an “S Corp”, it elects to be taxed under a different Subchapter of the Code than it normally would: Subchapter S. For this reason, an S Corp may alternatively and perhaps less confusingly be referred to as a “Subchapter S entity”.

A Subchapter S entity is a federal tax hybrid. On one hand, it resembles an LLC or a partnership, as there is so-called “pass-through” taxation. Pass-through taxation means that the entity’s profits and losses flow through to, and are reported on, the personal tax returns of its owners (via a form called Schedule K-1). The entity itself has an annual tax return but does not pay taxes. Taxes are paid by the owners at their personal income tax rates according to each owner’s allocation of the entity’s profits (if any). This means Subchapter S entities are immune from the “double taxation” dilemma confronting traditional corporations (so-called “C” corporations), which arises from the multiple layers of tax levied on: (a) a corporation’s profits, and (b) the money or property a corporation actually distributes to its shareholders (i.e., its dividends).

What amount of income will A report on his personal tax return for Year 1?

What if B sold his shares during the middle of Year 1 to C?

Note that despite the fact that S earned only $5,000 in the period that C owned his shares, because of the strict allocation rules applicable to Subchapter S entities, C must pay taxes on $91,250. The Code has a tool for avoiding this inequitable result. Upon such a transfer, all owners of a Subchapter S entity can consent to a so-called “closing of the books” election under Sec. 1377(a)(2) of the Code. This is explained in the following example.

As you can see, except where a closing of the books election is made, the strict income allocation rules applicable to a Subchapter S entity make it more difficult to strategically and creatively allocate income, which is otherwise possible in other pass-through entities. While the above examples speak only to income allocation for tax purposes, distributions of money or property to Subchapter S entity owners must also be made according to similar allocation rules. This is the primary obstacle business owners create for themselves by making a Subchapter S election. Additionally, owners of C corporations desiring to make an S election face a Built-In Gains (“BIG”) tax on any appreciated assets of the corporation, meaning that they particularly should tactfully consider whether an S election is in their best interests.

Nonetheless, the tax planning strategies available under Subchapter S make the election worthwhile, depending on the circumstances.

Thus, with a Subchapter S entity, owners pay self-employment tax on their payroll, not on distributions made from the profit of the Subchapter S entity. Below is a basic example illustrating this concept. Please keep in mind that this example is oversimplified for demonstrative purposes (i.e., it does not take into account the above-the-line deduction available for half of the self-employment tax attributable to the business).

Jane Doe, a sole proprietor, started a stump removal business more than ten years ago. Jane is now earning close to $100,000 in gross revenue. Jane deducts every business expense she can, but she can’t sleep at night thinking about the 15.3% self-employment tax rate she will pay this year. She anticipates that she will make $75,000 after expenses, that her self-employment tax payment will be more than $10,000, and after that, she will have to pay all her other state and federal taxes. She read something about a “Subchapter S” election online… should Jane consult her tax professional about this?

*Owners should consult with their tax professional to determine a reasonable payroll figure in accordance with the regulations promulgated by the Internal Revenue Service (the “IRS”).

Hopefully, this article has clarified for you the definition of an S Corp and provided you a glimpse into the tax planning advantages a Subchapter S election might provide you. Overall, I am a firm believer that the S election is a viable option for small business owners, so long as the election aligns with the owners’ financial situation, goals, and business strategy. As long as the Code and its corresponding regulations are closely followed, business owners can often achieve a lower effective tax rate with an S election.

Please note, however, that any tax strategy described in this article must be implemented in strict accordance with the Code and the regulations promulgated by the IRS. Before implementing any such strategies, it is strongly recommended that you consult your tax lawyer or other tax/accounting professional. This post is for informative purposes only and should not be relied on as tax advice.

In the event you have any further questions about entity selection and whether a Subchapter S election is right for your business, please do not hesitate to call an attorney with BrownWinick’s Business and Corporate Law practice group today. 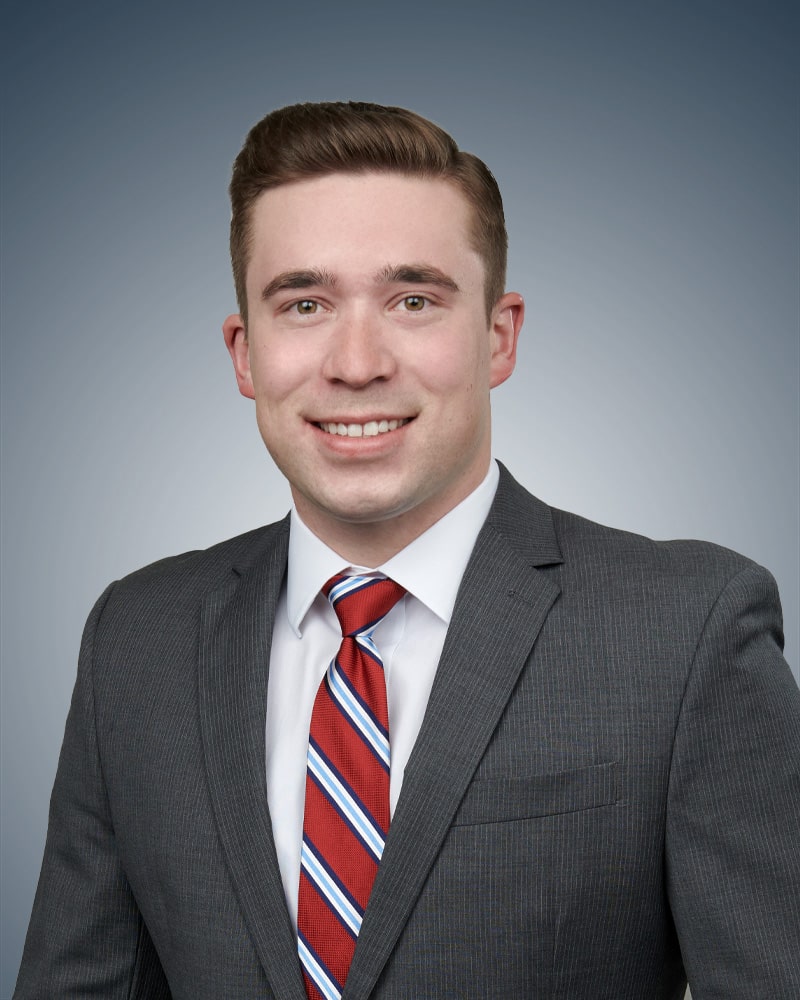