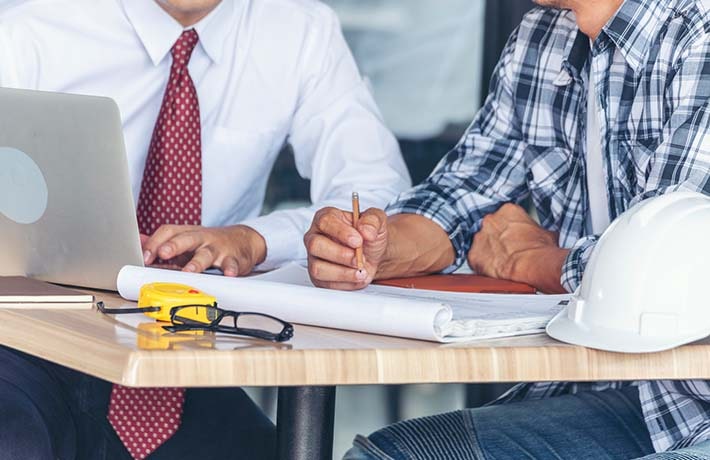 The Iowa Court of Appeals issued a decision this week that sent a strong message to construction contractors – ignore your contracts at your own risk.  Specifically, the Court stated, “Contracts mean what they say. Here, a party that failed to follow what a contract said in terms of the procedure to change the scope of the contract seeks to avoid the consequences of that failure. We decline to allow such avoidance.”

The contractor filed suit claiming it was entitled to payment for additional work performed on the project.  Following a bench trial, the trial court found in favor of the contractor and awarded it damages of approximately $675,000 for additional work performed on the project, along with attorneys’ fees.  On appeal, the Iowa Court of Appeals disagreed and reversed the trial court’s decision.  Specifically, the Court of Appeals found the contracts were clear – the guaranteed maximum price would not and could not change without written change orders signed by both parties.  The Court set forth a blanket general rule that “[w]hen a contract unambiguously requires a written change order or other procedure to modify the contract, the contractor is generally not allowed to recover for additional work unless the contractor followed this procedure or the owner waived the required procedure.”  Here, the contractor failed to obtain the required change orders, and therefore was not entitled to any amounts above the guaranteed maximum prices set forth in the contracts.  The Court also reversed the award of attorneys’ fees and the foreclosure of the contractor’s mechanic’s liens.

If you have any questions regarding this case and its potential impact on your business, please contact a member BrownWinick’s Construction Practice Group. 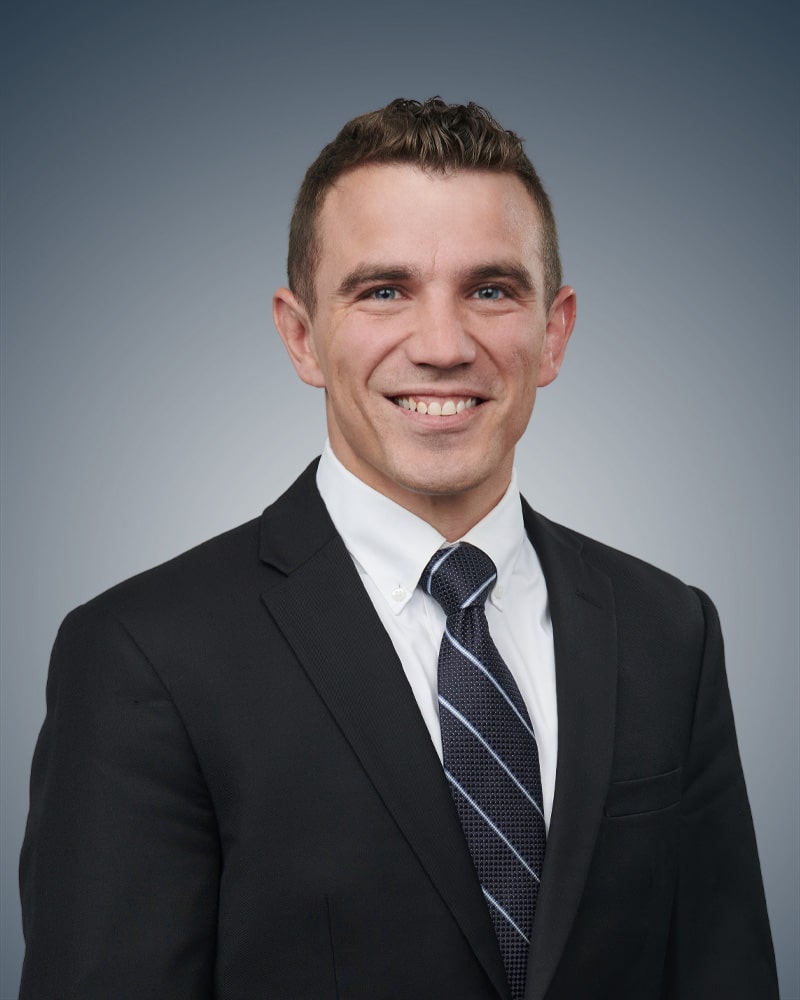