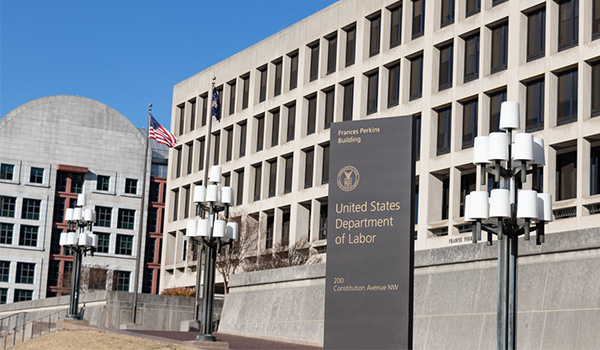 On October 13, 2022, the U.S. Department of Labor (“DOL”) officially published a new Proposed Rule addressing independent-contractor classification under the federal Fair Labor Standards Act (“FLSA”). The FLSA establishes minimum wage, overtime pay, and recordkeeping standards affecting employees in the private and public sectors. Because independent contractors are not considered “employees”, they are not entitled to such benefits. According to the DOL, the purpose of the Proposed Rule is to serve as a practical guide for employers and employees to understand to whom the FLSA applies and to prevent the misclassification of employees.

The Proposed Rule would rescind the 2021 employer-friendly rule which determines the status of independent contractors based on two core factors–1) the alleged employer’s control over the work and 2) the worker’s opportunity for profit or loss. Under the Proposed Rule, employers would revert to using a totality-of-the-circumstances analysis to determine which of the two categories a worker fits. Specifically, the Proposed Rule sets forth six non-weighted factors to consider when determining whether a worker is an employee or an independent contractor:

Overall, the Proposed Rule favors a pro-employee classification of workers and makes it more difficult for certain workers to qualify as independent contractors. The Proposed Rule however only applies to the FLSA. Therefore, it would have no impact on any state wage and hour laws that do not follow the FLSA. Regardless, employers should always review whether and how different federal and state laws may apply to their workforce. If the Proposed Rule were to be adopted, this could have a significant impact on businesses that rely on gig workers and other service industries.

Interested parties have until November 27, 2022, to submit their written comments and concerns to the DOL regarding the Proposed Rule. The DOL will review the comments before issuing a Final Rule. Until then, the 2021 Independent Contractor Rule remains in effect. Employers should continue to review how their workers are classified and consider whether to comment on the Proposed Rule.

For more information or if you have questions on how the DOL’s Proposed Rule may affect your business or employees, reach your BrownWinick Employment and Labor attorney, or contact Julie Solis-Alvarado. 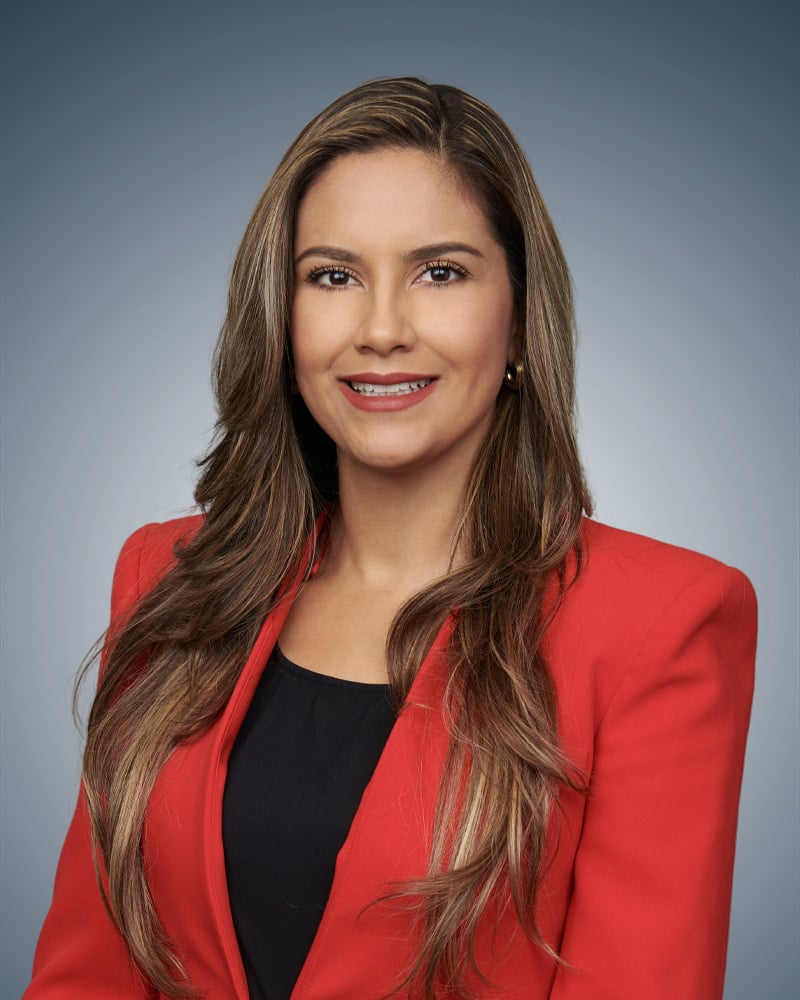