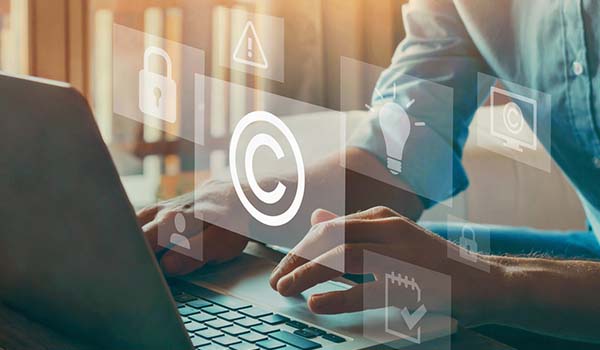 What is the GPPH?

The Global Patent Prosecution Highway (GPPH) is an examination regime that enables expedited patent protection in foreign countries.  Under the GPPH, participating patent offices have agreed that when an applicant receives a final ruling from a first patent office that at least one claim is allowed, the applicant may request fast track examination of corresponding claim(s) in a corresponding patent application that is pending in a second patent office. The GPPH leverages fast-track examination procedures already in place among participating patent offices to allow applicants to reach final disposition of a patent application more quickly and efficiently than standard examination processing.

Effective March 11, 2022, the United States Patent and Trademark Office (USPTO) will no longer grant requests to participate in the GPPH at the USPTO when such requests are based on work performed by Rospatent as an Office of Earlier Examination under the GPPH. In addition, in pending cases in which, prior to March 11, 2022, the USPTO granted special status under the GPPH to applications based on work performed by Rospatent, the USPTO will remove that status and return those applications to the regular processing and examination queue, meaning that they will no longer be treated as GPPH applications at the USPTO. 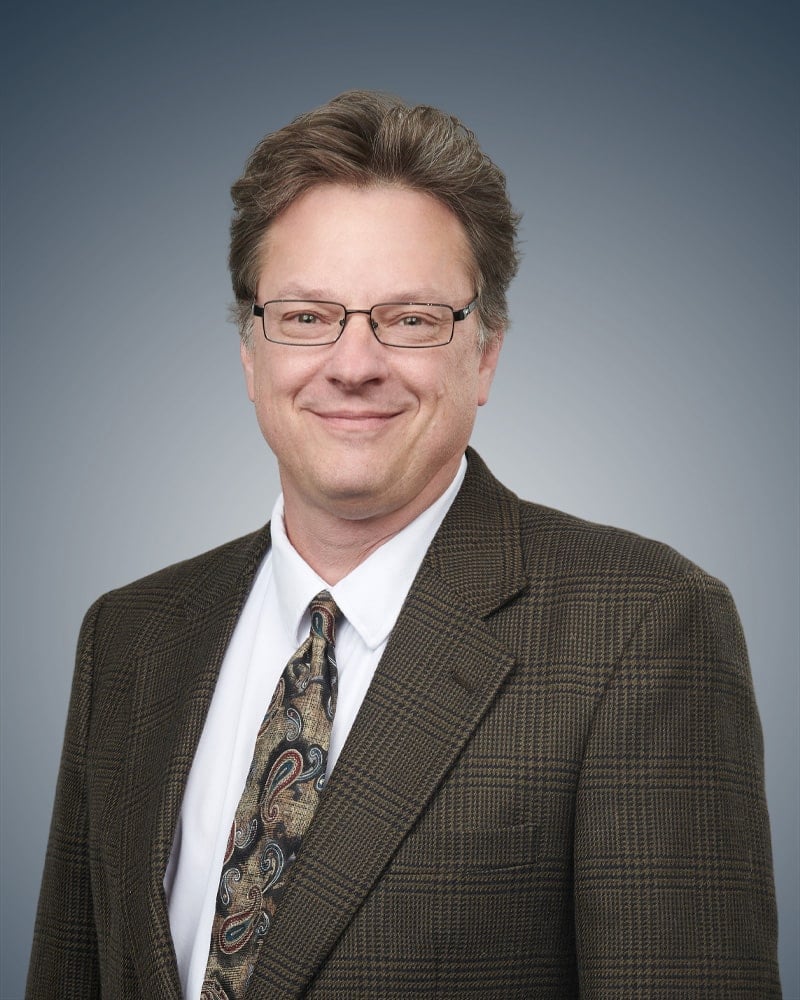