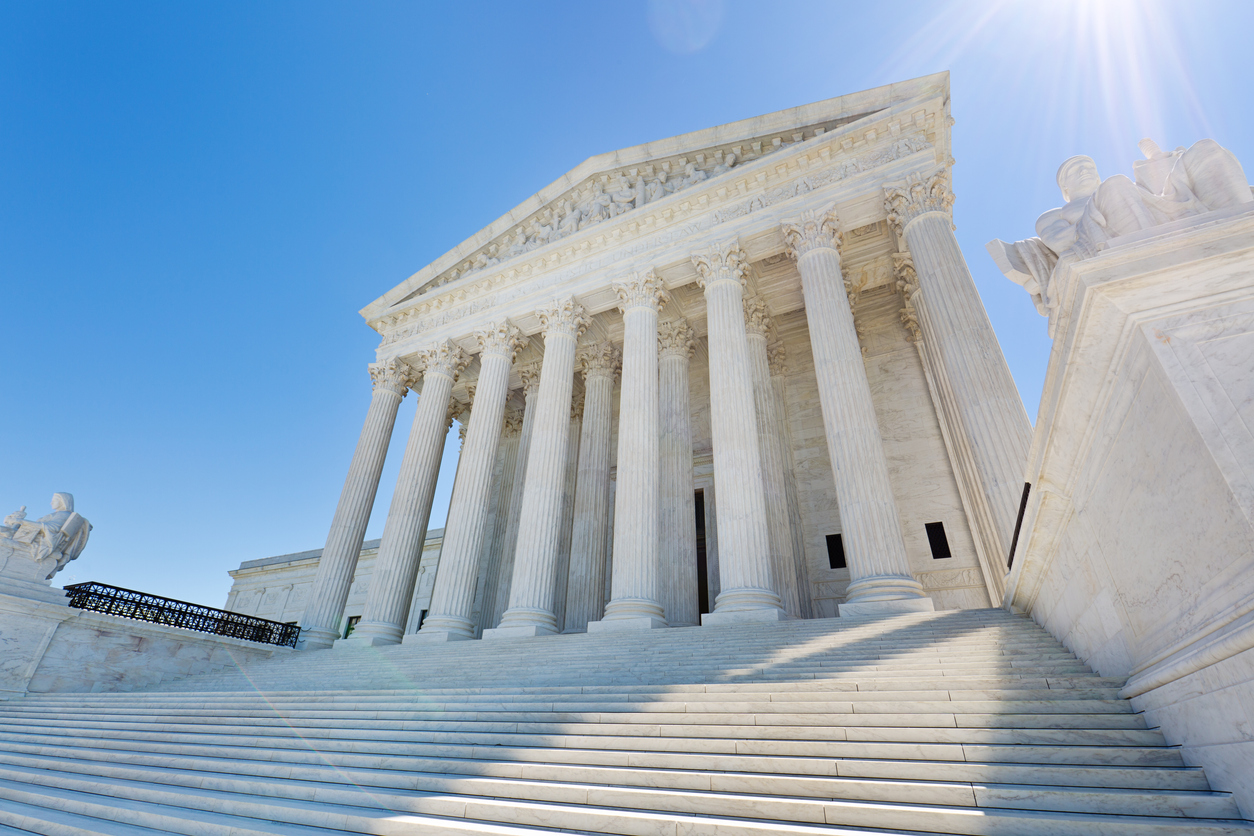 In a highly anticipated decision, the United States Supreme Court declared that employment discrimination on the basis of sexual orientation and gender identity is prohibited by Title VII of the Civil Rights Act of 1964 (the “Act”). The decision was handed down in the consolidated case Bostock v. Clayton County, Georgia on Monday, June 15th by a 6-3 vote. Unlike many state civil rights acts, including Iowa’s, the federal Act does not explicitly prohibit discrimination on the basis of gender identity and sexual orientation.

Two of the three consolidated cases involved gay men who were fired after their employer learned of their sexual orientation. In the third case, a transgender woman who presented as male when she was hired was fired shortly after her telling her employer of her plans to begin living and working as a woman. None of the defendant employers argued that they did not fire each employee on the bases claimed. Rather, the employers argued Title VII was never intended to bar such discrimination. The Court ultimately agreed with the plaintiffs that sexual orientation and gender identity are covered by the Act’s prohibition on sex discrimination. Writing for the majority and applying textualist approach, Justice Gorsuch wrote, “At bottom, these cases involve no more than the straight-forward application of legal terms with plain and settled meanings. For an employer to discriminate against employees for being homosexual or transgender, the employer must intentionally discriminate against individual men and women in part because of sex. That has always been prohibited by Title VII’s plain terms—and that ‘should be the end of the analysis.’”

The Court’s decision provides another avenue for individuals who are discriminated against on the basis of their sexual orientation or gender identity by their employer to seek justice, particularly in states where such discrimination is not already prohibited by state law. The majority’s use of textualism may have other consequences for future cases as well, particularly as the Court reviews discrimination in other contexts and other rights are implicated such as religious freedom.

Employers should always be aware of how their business decisions are impacted by state and local laws. If you are a business owner or are involved in employment decisions and you have questions, please don’t hesitate to reach out to your BrownWinick employment law attorney.