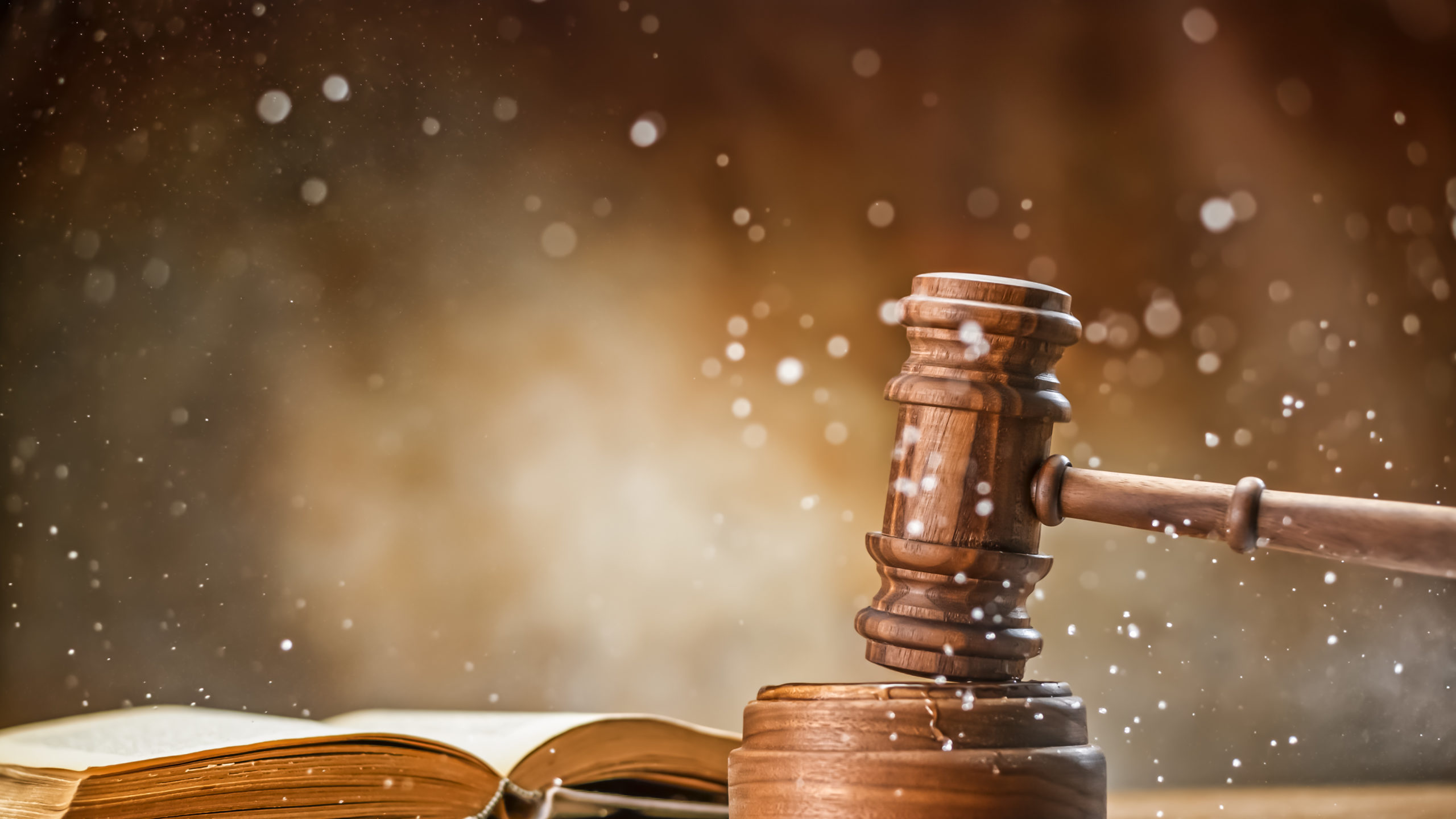 California’s Proposition 65 will not be enforced against Bayer, the manufacturer of Round-Up, a federal court ruled on June 22nd. The proposition required that products containing the chemical glyphosate be labeled as a carcinogen. However, the judge ruled that “the statement that glyphosate is ‘known to the state of California to cause cancer’ is misleading,” the judge wrote. “Every regulator of which the court is aware, with the sole exception of the IARC, has found that glyphosate does not cause cancer or that there is insufficient evidence to show that it does.” The IARC is the cancer research arm of the World Health Organization, which deemed glyphosate a probable carcinogen in 2015.

The court ultimately decided that because of the weakness of the evidence linking glyphosate to cancer, it would overburden Bayer’s right to free speech to force the company to add the warning mandated by California’s Proposition 65.