The relevant Code language at issue in this case is as follows:

Iowa Code § 572.13A(1).  Standard Water did not post a notice of commencement of work within ten days of first furnishing the materials or furnishing labor in this case, and therefore, the Joneses argued Standard Water was prohibited from filing and/or enforcing its lien based on the language above. In contrast, Standard Water’s position was that the phrase “who has contracted or will contract” should be read as modifying both “general contractor” and “owner-builder”, and since Standard Water did not contract with a subcontractor on this project, it was not required to file a notice of commencement of work on the MLNR as a prerequisite to filing and enforcing its lien.

The Court of Appeals found that the language cited above was in fact ambiguous, and therefore, turned to the principles of statutory interpretation to determine the meaning of the language in question. The Court relied heavily on the understood purpose and intent of the Code provision by analyzing legislative history and relevant legislative aids.  For example, “the statute is intended to provide a mechanism by which owners of residential real estate receive notice of who was working on the property and claims by the same party.”  IAB Vol. XXXV, No. 11 (11/28/2012) p. 935, ARC 0464C. Ultimately, the Court determined that the purpose of the statute is to provide the owner with the identity of subcontractors unknown to the owner who might have potential claims against the property and to provide a mechanism to force the subcontractors to file notice of any potential claims.   Given that, the Court was convinced that Standard Water’s interpretation—that only general contractors who hire subcontractors are required to provide the require notice under the Code—was more in line with the purpose of the statute. The Court concluded its discussion on this topic by stating Standard Water’s interpretation would “advance the public policy interest in informing homeowners of subcontractors of whom they may otherwise not be aware who may be filing a late lien against the property. In contrast, in reading the statute, we find no public policy interest in informing homeowners of general contractors whom they themselves have hired.”

This decision assists Iowa’s construction industry by providing some clarity to a somewhat vague and ambiguous section of Iowa Code Chapter 572. The Court has made clear that this section is intended to provide owners of residential real estate an understanding and identification of “who was working on the property” and notice of any claims by those persons. Moving forward, general contractors need not worry about filing a notice of commencement of work on residential projects which they are certain will not require the use of subcontractors, because they are presumably working directly with the owner of that property, and proper identification has been established.

To discuss this or any other relevant construction law topic in Iowa, please directly contact BrownWinick attorneys Brian Rickert and/or Ben Merrill. 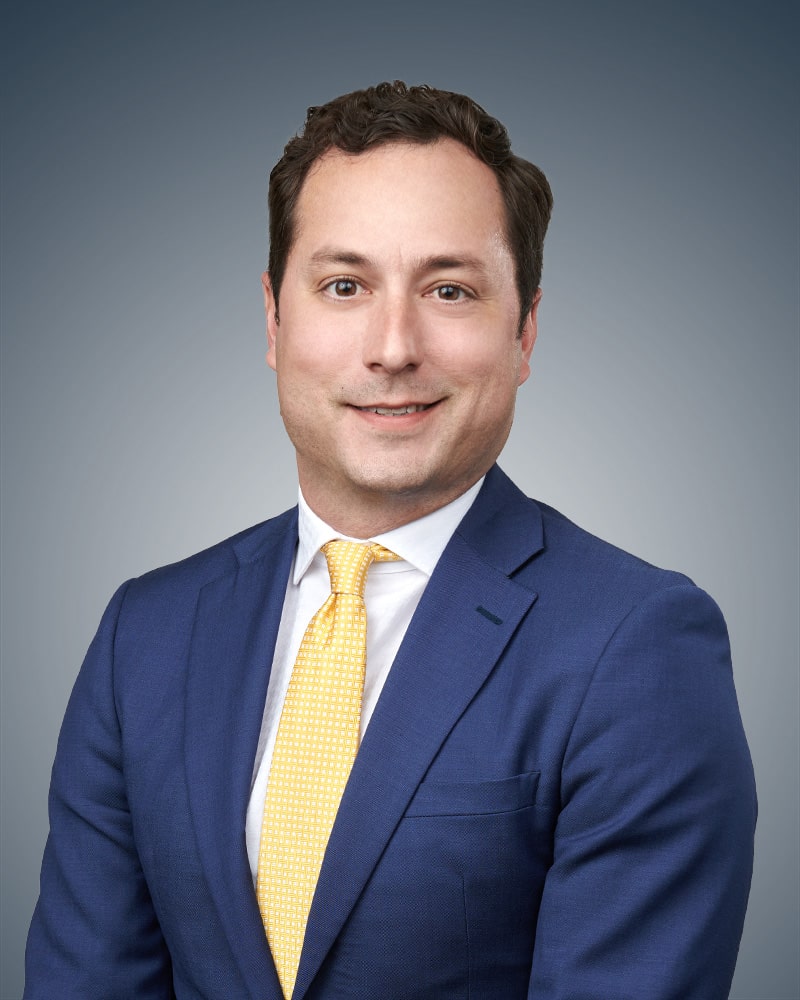