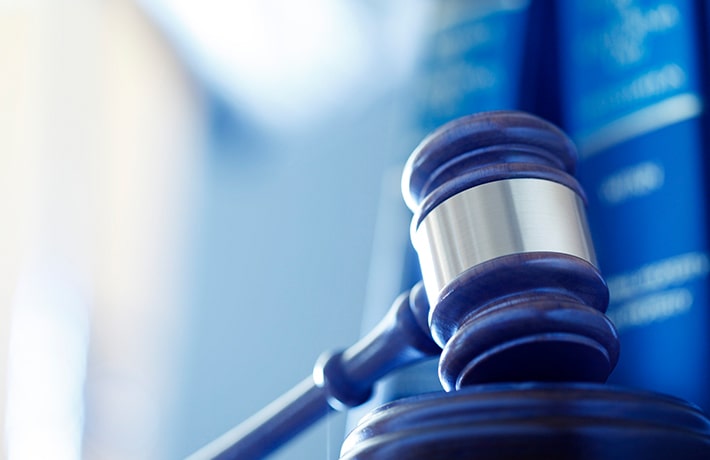 Lead counsel for New Fashion Pork, James Pray, assisted by attorneys James White and Jennifer Lindberg, filed a motion for summary judgment with the Court asking that the Court dismiss all claims. New Fashion Pork had earlier won several motions to dismiss that resulted in two other claims being dismissed. The motion made several arguments, including the winning argument that Mr. Garrison failed to present any evidence that the violations were imminent and ongoing, mandatory requirements under both the Clean Water Act and RCRA for a citizen action.

Judge C.J. Williams agreed, noting that Mr. Garrison had failed to provide any evidence that the violations were imminent and ongoing.  The Court observed that Mr. Garrison’s water tests “do not show a pattern of ongoing violations” and that there was “no evidence that any increased level of nitrates correlates to once or twice-yearly manure application.” The Judge also noted that “Indeed the only pattern the Court is able to discern in plaintiff’s evidence is a slight decrease in nitrate levels from 2016 to the end of 2018, the period during which plaintiff alleges that defendants violated RCRA and the CWA.”

The Court also found that the plaintiffs failed to designate any expert to testify about the nitrate levels and that even the expert opinions that Mr. Garrison’s lawyers filed after the deadlines expired did not tie nitrate levels to manure application.

Turning to the allegation by Mr. Garrison that New Fashion Pork’s “over-application of manure constituted open dumping in violation of RCRA” the Court noted that Mr. Garrison had again failed to provide any evidence and dismissed that claim as well.

The Court declined to exercise jurisdiction over state law claims. The Court had previously dismissed other claims plaintiff filed, finding they had no merit.

This case is important for agriculture because it puts a spotlight on the fact that there can be a disconnect between what the media and environmental groups claim and what evidence can be proven in court. In this case the evidence collected by the Plaintiff supported the Defendant’s position.

New Fashion Pork and BWT Holdings were represented by James Pray, James White, and Jennifer Lindberg of the BrownWinick Law Firm.  James Pray and James White argued the case before the court.