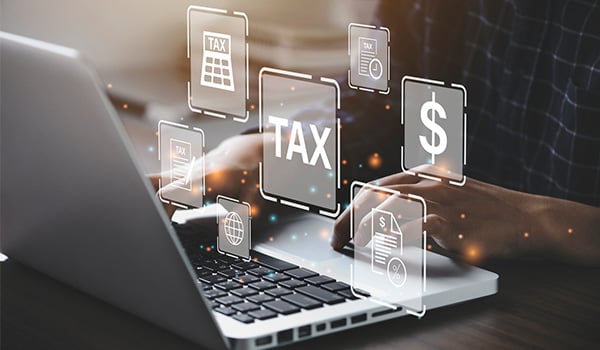 In a somewhat surprising turn of events over the last few weeks, on Sunday, August 7th, the Senate passed as part of the budget reconciliation process the Inflation Reduction Act of 2022 (H.R. 5376) (the Act). As expected, the House proceeded to pass the Act on Friday, August 12th, thereby sending it to President Biden for his signature, which he is scheduled to do on Tuesday, August 16th.

The Act is generally considered a successor to the Build Back Better Act (the BBB) passed by the House in 2021, which became deadlocked in the Senate, although the Act is not as robust as the BBB. The Act includes a number of changes to federal tax provisions, including a significant focus on environmental and green energy tax credits. The Senate Democrats claim the Act would raise about $739 billion in revenue while spending a total of $433 billion thereby reducing the deficit.

This article summarizes, at a high level, the changes that taxpayers should expect to see as a result of the Act beginning in 2023 – please reach out to us with questions and for further exploration of any of these topics. Also, some of the more meaningful provisions being considered that did not become part of the Act are set forth below at the end.

Notable Changes as Federal Tax “Revenue Raiser” Provisions– Most relate to large corporations other than the loss limitation extension applicable to noncorporate taxpayers:

This limitation was originally part of the Tax Cuts and Jobs Act in 2017 and restricts the extent a noncorporate taxpayer can use trade or business losses to offset other income. For 2022, the limitation for a married couple filing jointly adjusted for inflation is about $524,000. Thus, any losses above this threshold are suspended and carried forward. Before the Act, the limitation was set to expire in 2026; however, now it will apply for another two years through 2028.

The Act reinstated the hazardous substance superfund tax and increased the tax amount to $0.16 per barrel. This tax applies to any crude oil received at a U.S. refinery and petroleum products that enter the U.S. for consumption, use, or warehousing. Additionally, under the Act, manufacturers will pay excise taxes of $1.10 per ton of coal mined from underground and $0.55 per ton of surface-mined coal. These taxes are not to exceed 4.4% of the sales price. Taxes will be assessed in calendar quarters, beginning after the date of enactment of the Act.

Tax Treatment of Payments to Farmers

The Act provides that, for income tax purposes, any payments made to farmers under the ARPA sections 1006(e) or 22006 (payments related to farm loan immediate relief) shall not be included in the gross income of the person on whose behalf, or to whom, the payment was made. Additionally, no deduction shall be denied, no tax attribute shall be reduced, and no basis increase shall be denied as a result of the taxpayer receiving the payments.

The premium tax credit (PTC), established by the ARPA, was created to help individuals and families cover the cost of their marketplace healthcare insurance premiums. To calculate the credit amount for each eligible taxpayer, the taxpayer’s household income is multiplied by a percentage set by the IRS for the given tax year. This number is referred to as the “taxpayer’s required share.” This required share is then subtracted from the cost of the premiums for the second lowest cost silver plan offered in the Marketplace – the resulting amount is the tax credit granted to the taxpayer.

Normally, before the ARPA, the applicable percentages set by the IRS were indexed based on the rates of premium growth relative to the rates of income growth. The ARPA suspended indexing for the 2021 and 2022 tax years, replacing the indexed table with a set statutory table of percentages. The set percentages were lower than the indexed percentages, resulting in higher PTCs for taxpayers. The Act extended the ARPA rules governing PTCs. This means the indexing is suspended for the tax years 2023-2025. Additionally, the Act continues to allow individuals with household incomes over 400% of the federal poverty level to be eligible for the PTC.

The Act includes the largest burst of spending ever in U.S. history to address global warming and pressing climate issues. The Act includes over $300 billion for programs designed with the hope of reducing greenhouse gas emissions to 40% below their 2005 levels by the end of the decade. The monetary investments in the bill include a wide range of new and expanded tax credits to incentivize the use of renewable energy sources such as wind and solar, encourage the purchase of electric vehicles, and assist people in installing energy-efficient heating and cooling systems in their businesses and homes. Additionally, the Act includes a significant amount of funding for payments to companies who cut emissions of methane, one of the most potent greenhouse gases.

One of the most noteworthy and fundamental changes involves how certain credits can be monetized – now, there is a “direct pay” election in which certain credits are refundable, and/or some credits can be sold for cash without taxation of the sales proceeds. Previously, tax equity investors often had to become partners in a partnership that qualified for and generated the credit to monetize it into cash. This should help reduce the complexity of tax credit structuring.

Tax Provisions that Remain the Same or Were Excluded

While the Act modified or added multiple federal tax provisions, there were proposed changes that did not find their way into the final bill. Below are provisions that do not appear in the Act, but were considered by Congress when debating the bill:

If you have any questions about navigating the new tax provisions included in the Inflation Reduction Act, please contact Chris Nuss at (515) 242-2432 or Christopher.nuss@brownwinick.com or any other member of BrownWinick’s Tax Group or the BrownWinick attorney with which you regularly communicate. You can also submit a message through the Contact Us form. A special thank you to Becca Coleman, a summer associate at BrownWinick this year and a current law student at Drake University. 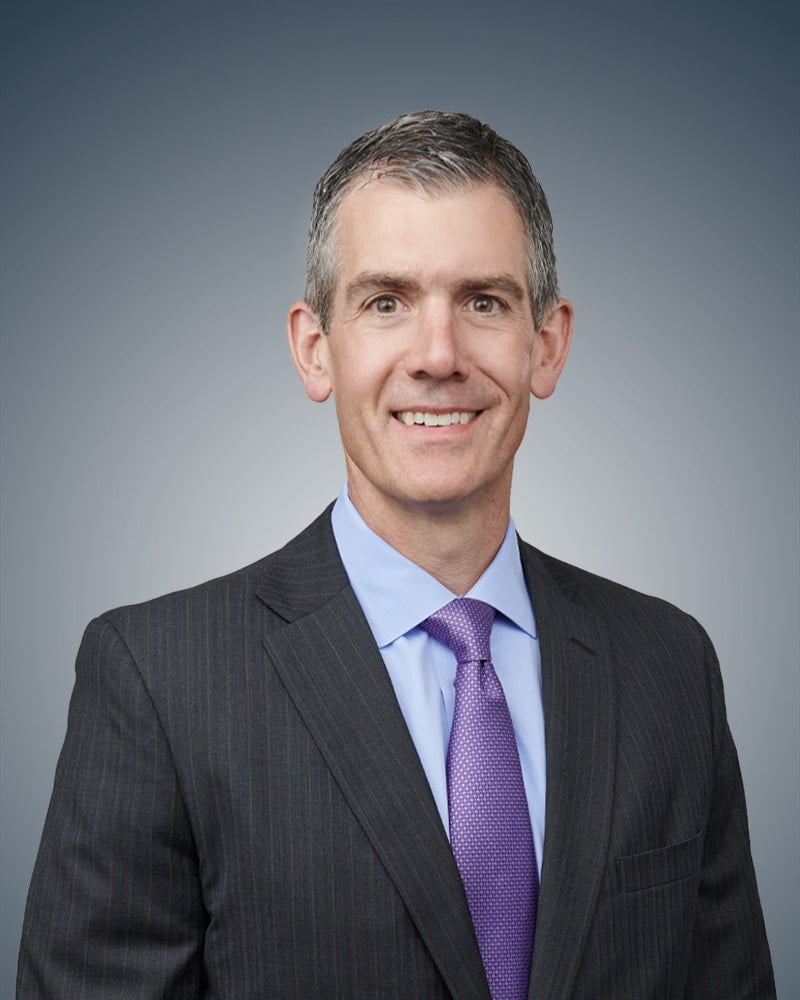