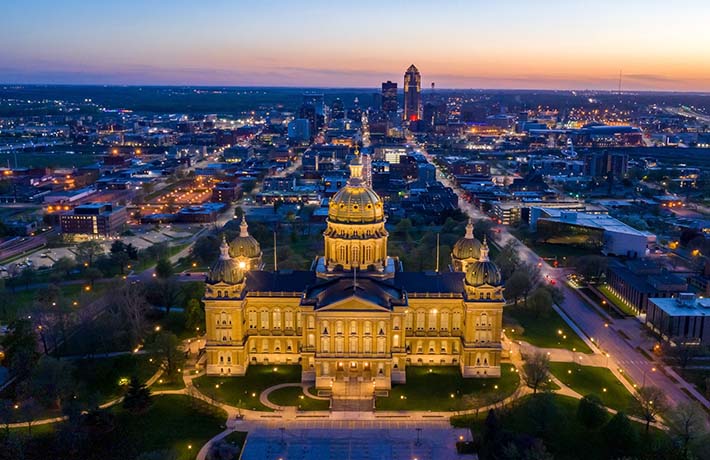 After weeks of limited activity, the Senate Appropriations Committee convened Wednesday signaling the end of the 2022 legislative session is near. The Committee passed ten bills, nine of which were budgets. Most of the budget bills passed with agreed-to amendments between the Senate and House.  Negotiations continue on the largest budget, Health and Human Services and on the Education budget. The Committee also passed out the “standings” bill.  Usually the standings bill is the “catch all” for any technical changes or policy that didn’t make it through earlier in the session.

Both the Senate and the House are scheduled to convene on Monday at 10:00 a.m. and are expected to adjourn sine die sometime next week.

There are 10 Senate districts and 39 House districts in which one party has not fielded a candidate.  Therefore, the legislators outlined in the tables below will run unopposed in the November General Election, unless an opponent is nominated in a political party convention.  This can occur when there is no candidate from a political party, or the person who was nominated dies or withdraws.  In order for this process to occur, candidates are required to file an affidavit of candidacy and political party convention certificate.