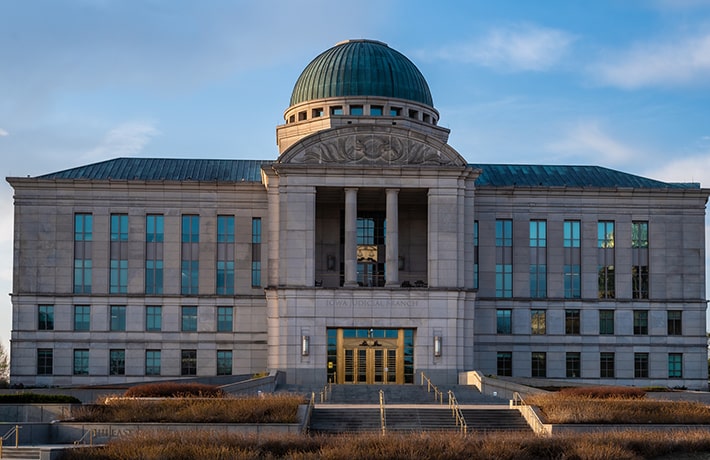 The Court also analyzed the employee’s retaliation claim. The employee argued that he was fired for making a request for accommodation. Courts have previously assumed that such a request constitutes “protected activity” and that firing an employee for requesting an accommodation could run afoul of the Iowa Civil Rights Act. Today, however, the Court clarified that only those requests for reasonable accommodations are protected. “Thus, requesting an unreasonable accommodation, such as one not aimed at enabling the employee to perform the essential functions of a job, would not be considered opposing a practice forbidden by” the Iowa Civil Rights Act.

Finally, the Court clarified the standard for individual liability under the Iowa Civil Rights Act. In addition to his claims against the company, the employee brought his discrimination and retaliation claims against two human resources employees involved in the termination of his employment. The HR employees argued they were not subject to such claims because they were not the employee’s supervisors.

The Court established a new standard for individual liability, holding that “an individual who is personally involved in, and has the ability to effectuate, an adverse employment action may be subject to individual liability for discrimination … or retaliation … assuming the other elements of each claim are satisfied with respect to the individual defendant.”  This is a broader standard than some understood in the past, so employers should ensure that those supervisors and human resources employees falling within the standard are properly trained on their obligations under the Iowa Civil Rights Act.

For questions, contact a member of BrownWinick’s Employment & Labor practice. 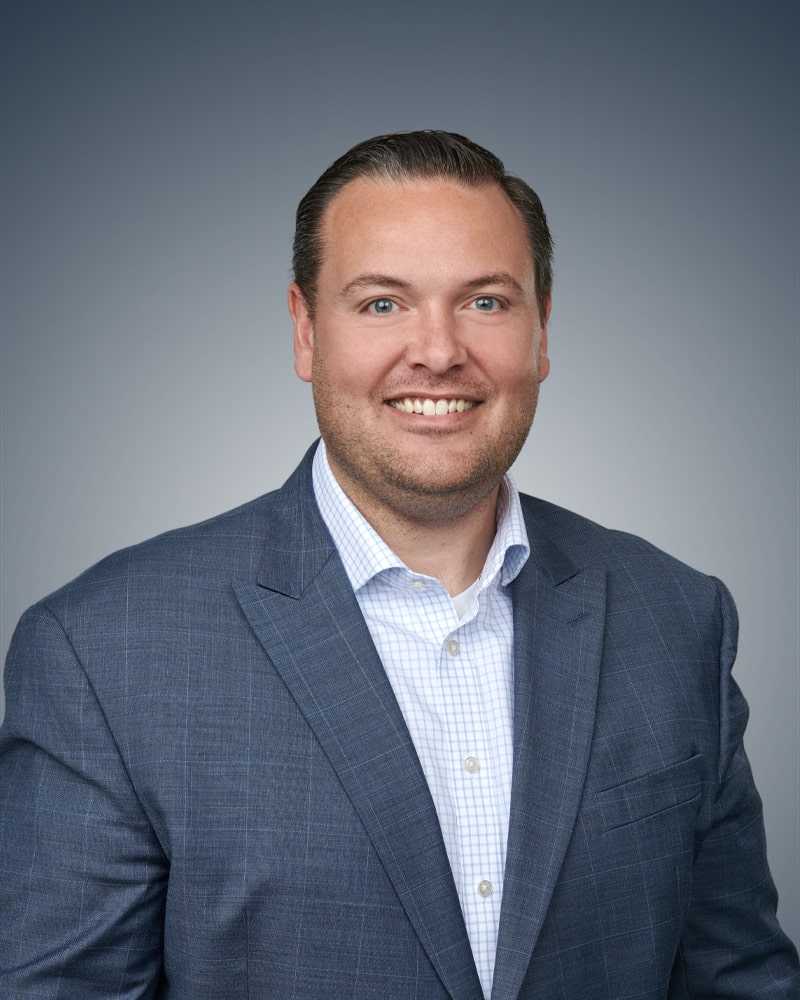