Immigrants May Be Targets for Cybercriminals: What You Need to Know

Immigrants face many unique challenges in American society.  Despite being a country comprised primarily of the descendants of immigrants, persons arriving in the United States to start a new life often find that there are many barriers to their success.  Some obstacles may be inherent in moving to a new country, but others often serve to marginalize immigrants from becoming a part of and contributing their experiences to American society.  Unfortunately, this exclusion can make many immigrants targets for bad actors seeking to take advantage of their situation.

This is increasingly true in the area of cybercrime.  It is a sad reality that the data of immigrants is often more exposed and that cybercriminals have developed a litany of scams specifically targeting vulnerable immigrant populations.  Because immigrants often lack access to institutional resources and may be unfamiliar with legal processes, more and more individuals are falling victims to these scams every day.  Cybercrime is on the rise, and it is important that immigrants know how to recognize a scam and what they can do to protect themselves.

Here, I recount a cybercriminal scam that was recently perpetrated against my good friend Joseph, an immigrant from Nigeria.  Both Joseph and I felt it was necessary to share his story as a helpful illustration of the challenges immigrants face in the area of cybersecurity.  It is our hope that others can use his experience to recognize similar scams that seek to exploit vulnerable immigrants.  As a matter of equity and inclusion, it is important to highlight the societal injustices that make immigrants more vulnerable to these scams and to spread the word so that immigrants can be prepared.  Our goal is to get people informed and stop cybercriminals from taking advantage of people like Joseph.

Joseph is easily one of the most likeable persons I have ever met.  His warm, easygoing nature endears him to everyone he meets.  He’s kind, smart, and always seems like he’s just a few seconds away from cracking a smile.  Like many people, Joseph came to the United States to get an education.  He ended up staying here and sending money back home to help support his mother and brother.  Joseph became a lawful permanent resident after serving in the U.S. Army and, after an honorable discharge, began building his promising career.  Just this year, Joseph also took another big step when he flew home to Nigeria and married a wonderful woman.

All seemed well, so I was particularly surprised when I received a frantic voicemail from Joseph at 4:33 PM on a Wednesday: “Hi Jack, this is Joseph.  Umm… Just give me a call back whenever you can.  Thank you.”  He sounded stiff and worried, so I immediately called him back.  For the next 12 minutes, Joseph rattled off a complex legal nightmare that had been sprung on him by a person who called him claiming to be a law enforcement officer.  After Joseph finished explaining everything, I reassured him that the situation was clear to me.  Joseph was being scammed by cybercriminals.

Here’s a rundown of the scam.  While Joseph was back in Nigeria, he transferred money to a friend so that the friend could purchase wedding decorations.  A group of cybercriminals somehow breached Joseph’s banking information, saw this transaction, and knew they could use it in their scam.

A scammer called Joseph claiming to be an officer with the Financial Crimes Enforcement Network.  He knew Joseph’s name, address, and phone number and details about the money transferred to his friend.  He gave Joseph a fake name, badge number, and case number and told Joseph that he was being criminally indicted in the International Criminal Court in New York City.  He sent Joseph a fake indictment that falsely claimed his friend was a member of Boko Haram and that the money transfer constituted funding terrorism, money laundering, conspiracy, and other crimes.  The scammer then told Joseph that he could hire a free lawyer to answer the charges for him.

Joseph called the free lawyer, who was also in on the scam.  This scammer sent Joseph a fee contract which stated that Joseph had to pay $4,500 to the lawyer in “court fees.”  When Joseph stated that he could not afford that amount, the fees were conveniently reduced to $1,500.  The lawyer also linked Joseph to the website of a fake law firm in an effort to convince him that the indictment was real.  Both of the scammers emphasized that Joseph’s court hearing was scheduled to occur in just three days in New York City, and that he had to act fast to avoid legal consequences.

Joseph was deeply scared by these communications.  After all, they were accusing him of committing international crimes, and they seemed to know personal details about him.  But even though Joseph doesn’t have a background in law, something seemed off to him.  So that’s when he called me.

Here are a number of things that tipped me off right away that this was a scam to get Joseph to send money:

Just to be sure, I did some searching online.  There was no officer with the Financial Crime Enforcement Network using the name given.  There was no indictment with the International Criminal Court listing Joseph as a defendant or his friend.  The building where the law firm claimed to be is real, but there was no law firm of that name in it.  There is a real lawyer with the name the scammer used in New York, but it is obviously a different person.  Further, the bar identification number used on the law firm website was fake.

Joseph was mostly relieved to hear that this was all a scam, although he was also upset that cybercriminals may have accessed his banking information.  In light of all this, Joseph blocked the scammer’s phone numbers, changed his banking passwords, and contacted his bank to let them know about the potential breach.  He also talked with his bank about setting up fraud alerts on his account.  We also filed a complaint with the FBI’s Internet Crime Complaint Center called IC3 at https://www.ic3.gov/.  Anyone can file a complaint, and it only takes a few minutes to complete.

It’s noteworthy too that the scammers continued to call Joseph from new phone numbers for several days after we handled everything, even leaving voicemails on his phone before they eventually gave up.  Joseph also received voicemails from other, unrelated scammers who tried different variations of the same scheme.  One even claimed to be with an unspecified fraud protection agency apparently trying to help Joseph avoid scammers.

Overall, Joseph made it out of this experience okay, but not everyone is as lucky.

Why Immigrants are Targeted

Cybercriminals recognize many of the inequitable factors that immigrants face and try to exploit them to their advantage.  Here are a few examples.

How to Spot a Scam

There are many key characteristics of internet-based scams that you should keep in mind.  Not all of these characteristics will be present every time.  However, if a few of the items in the list below are true, you may be the target of a cybercriminal scam.

What You Can Do

If you believe that your personal information has been breached or that you are the target of a cybercriminal scam, you should consider taking the following steps.

Being targeted by a scam can be stressful but taking these steps will help protect your information and spot potential fraud.  Overall, if you stay vigilante and protect your personal information, you should be able to avoid cybercriminal scams without issue.

Why This is Important

In addition to the contributions of native people, this country is built off the hard work and sacrifices of immigrants.  Our society and culture are enriched by the deep and diverse tapestry of people that make up this nation.  Yet too often we forget the unique struggles of immigrants and fail to highlight the issues they face.  This is particularly true of cybersecurity threats, which are a growing problem for this vulnerable population.

It is important that we speak up and let people know what they can do to protect themselves against these threats.  Immigrants should have the tools, information, and resources they need to build a new, secure life in the United States.  I hope that this article can be one small part of that. 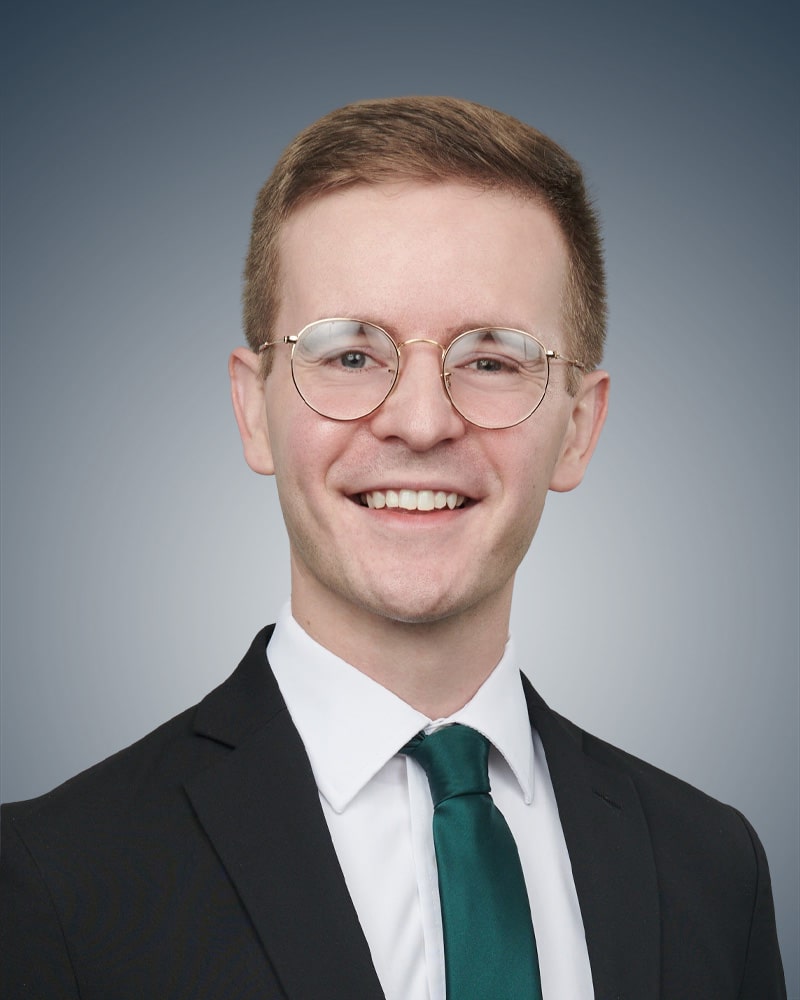