How the 2020 Presidential Election Could Impact Your Succession Plan 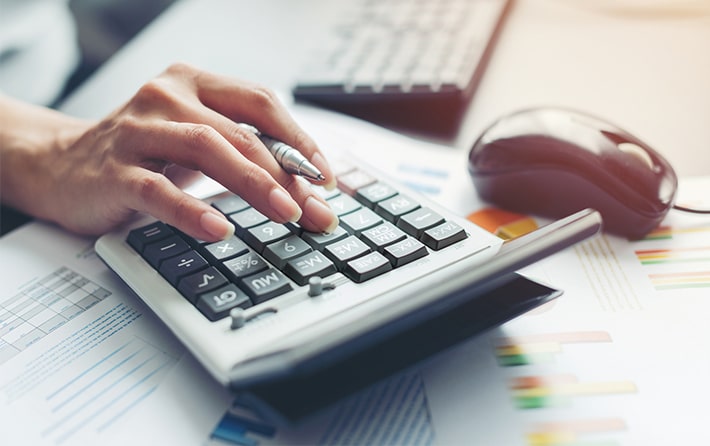 Like many other things this year, uncertainty reigns supreme for tax planning as we approach the end of 2020. Barring successful litigation by President Trump’s legal team, the Biden-Harris Administration will assume control of the executive branch of the Federal Government in early 2021. With that said, the focus for tax planning is control of the United States Senate. The GOP will control at least 50 of the 100 seats in the United States Senate. A Democratic sweep in Georgia’s special election on January 5 would evenly divide the Senate and allow presumptive Vice President Harris to break ties.

The filibuster, however, would still exist to slow action on legislation. Even if the GOP retains a narrow majority in the United States Senate, presumptive President Biden was a deal-maker as a United States Senator. It remains to be seen if Senator McConnell and moderate GOP Senators would acquiesce to tax proposals from the Biden-Harris Administration, especially if the tax changes are coupled with other legislation supported by the GOP.

With all this uncertainty in the tax planning arena, we offer a few planning points for your consideration:

Estate tax liability can drive planning efforts and we hope our thinking is helpful on that front.  Further, there are also non-tax reasons for revisiting your succession planning efforts, especially with all that is occurring in the world today. We stand ready to assist.