Friday, March 18th marked the filing deadline for state and legislative offices. November’s ballot will include races for U.S. Senate, all four U.S. House of Representative Districts, Governor, Secretary of State, State Auditor, State Treasurer, Secretary of Agriculture, and Attorney General. Candidates for the June 7, 2022 primary election are set out below. The general election will be held on November 8, 2022. 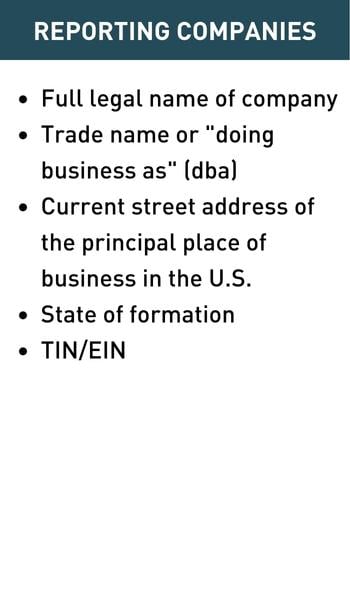 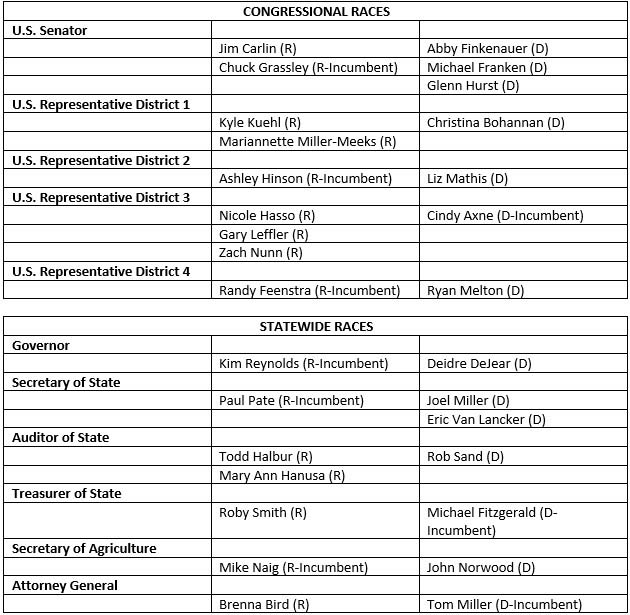 IOWA SENATE: Thirty-four Senate seats are up for election in November. Normally only half of the Senate’s 50 seats are up for reelection, but due to redistricting several additional seats are required to hold an election. All odd-numbered seats are on the ballot along with nine additional even-numbered seats. Successful candidates in these nine districts will have to run again in two years. Republicans currently maintain a 32-18 majority. 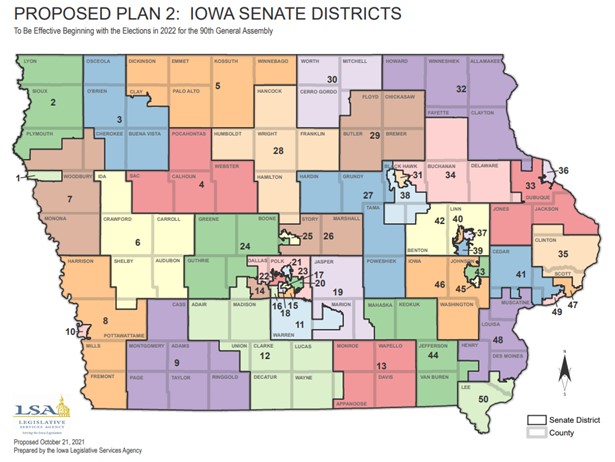 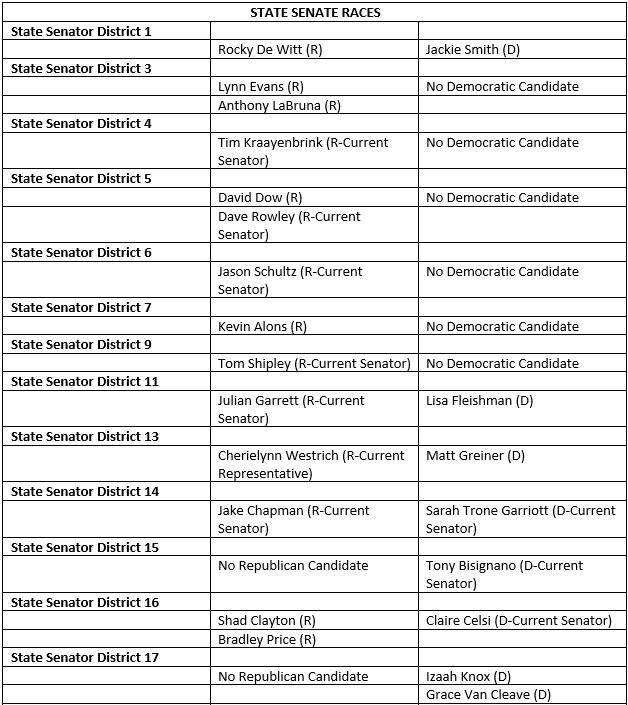 IOWA HOUSE: All one hundred House seats will be on the November ballot where Republicans currently maintain a 60-40 majority. 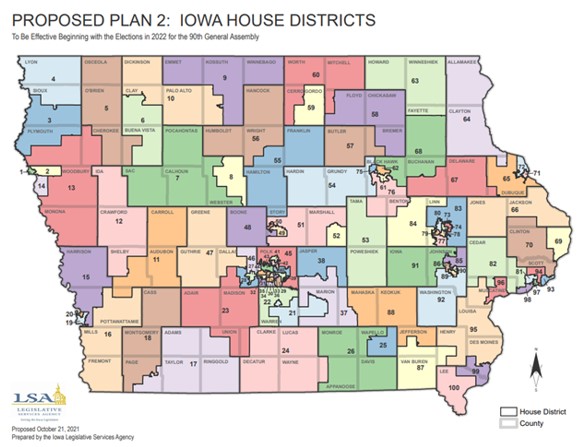 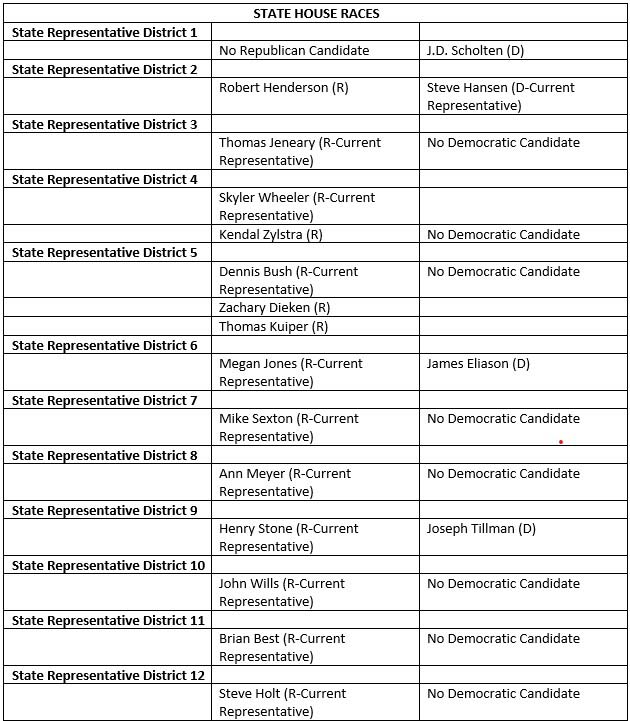 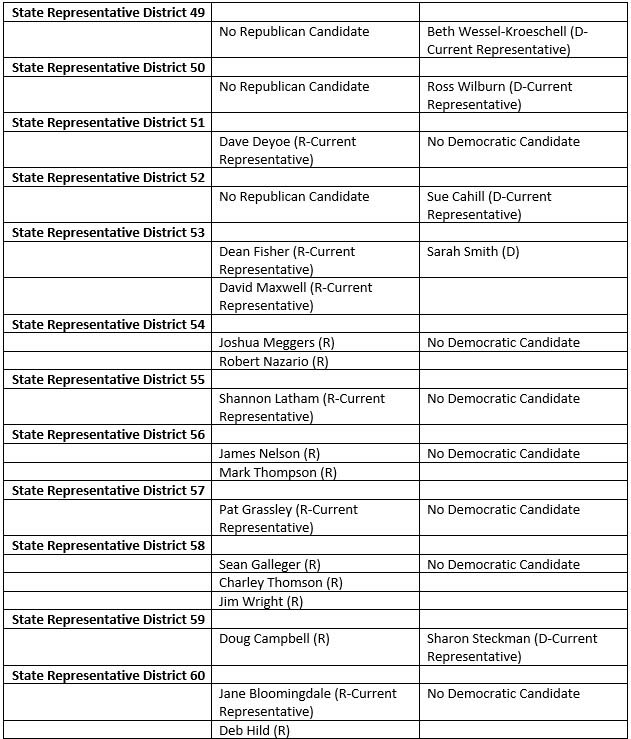 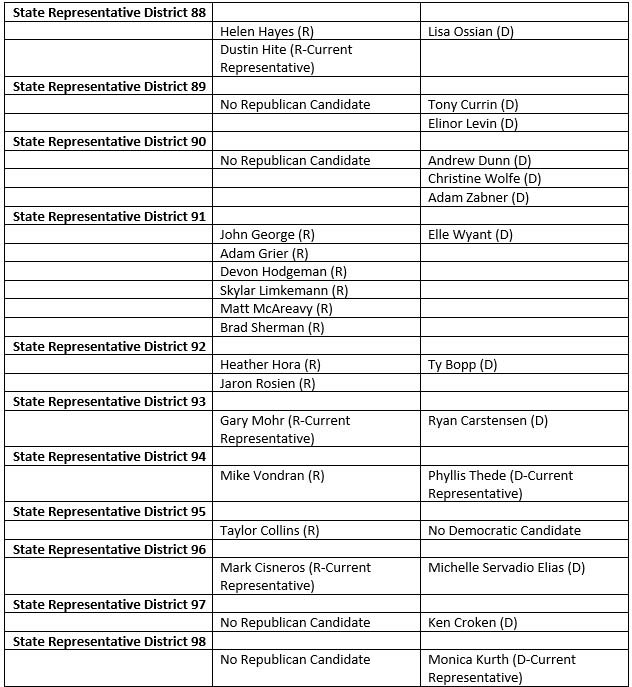