A recent decision from the Iowa Court of Appeals serves as a cautionary tale for contractors: Contractors must prove their actual costs under cost-plus contracts or they may not be paid.

In Olmstead Construction, Inc. v. Otter Creek Investments, LLC, the contractor and owner entered into a cost-plus contract to build a convenience store. After receiving revised invoices, the owner was concerned about newly increased costs and withheld payment until the contractor explained, and provided documentation for, the additional costs. After 30 days, the owner hadn’t received an explanation of the costs and therefore hadn’t yet paid the invoices, so the contractor filed a mechanic’s lien. Two months later, the contractor petitioned to foreclose on its mechanic’s lien and added claims for breach of contract, seeking damages, prejudgment interest and attorney fees.

Another area of dispute was the contractor’s general refusal to provide the back-up for other expenses billed on the project. The Court of Appeals held that “a cost-plus contract, by nature, demands that the contractor maintain accurate and detailed expense records,” and that “any contract requiring an owner to reimburse a contractor’s costs implicitly allows the owner to approve the contractor’s accounting system and audit contract costs and pricing data . . . [a]nd if the owner disputes the billing, the burden is on the contractor to prove each and every item of expense.” The Court concluded that the owner’s refusal to pay the final invoices until the contractor provided the requested documents was not a default under the contract.

The take-away: contractors, include the costs of your own equipment in the original contract and be prepared to document every penny of expense you are charging under cost-plus contracts; owners, you have the right to request back-up documentation for any costs charged under a cost-plus contract.

If you have any questions or concerns regarding your current or future contracts, please reach out to one of our many experienced attorneys. We’re more than happy to help. 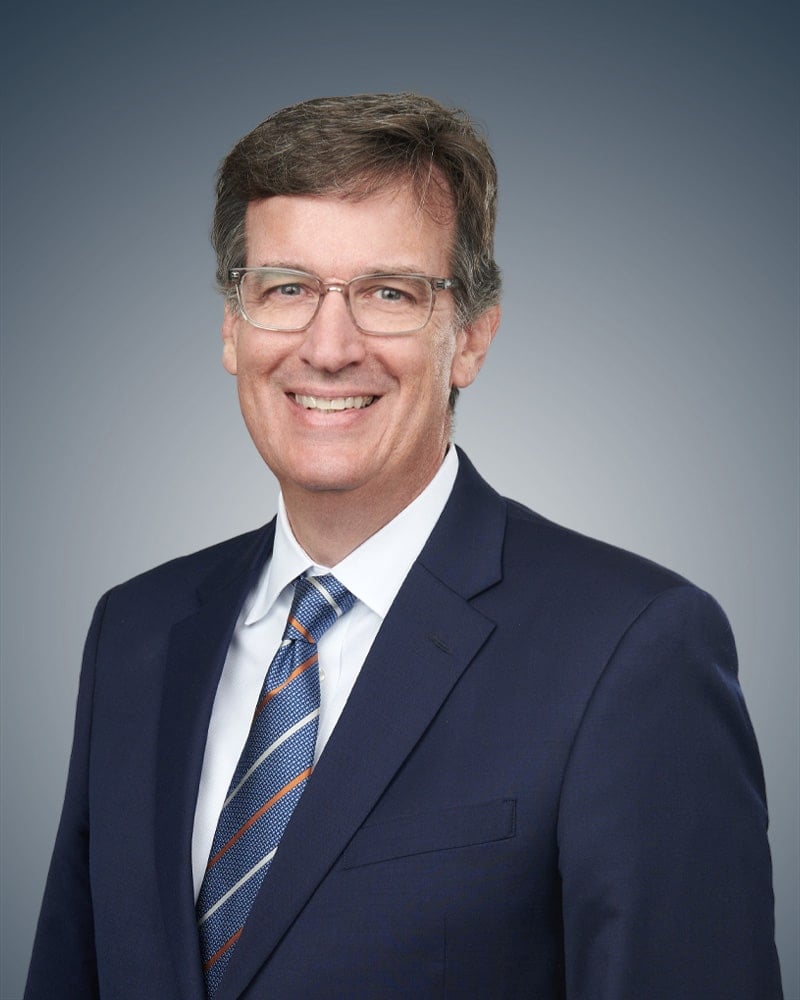