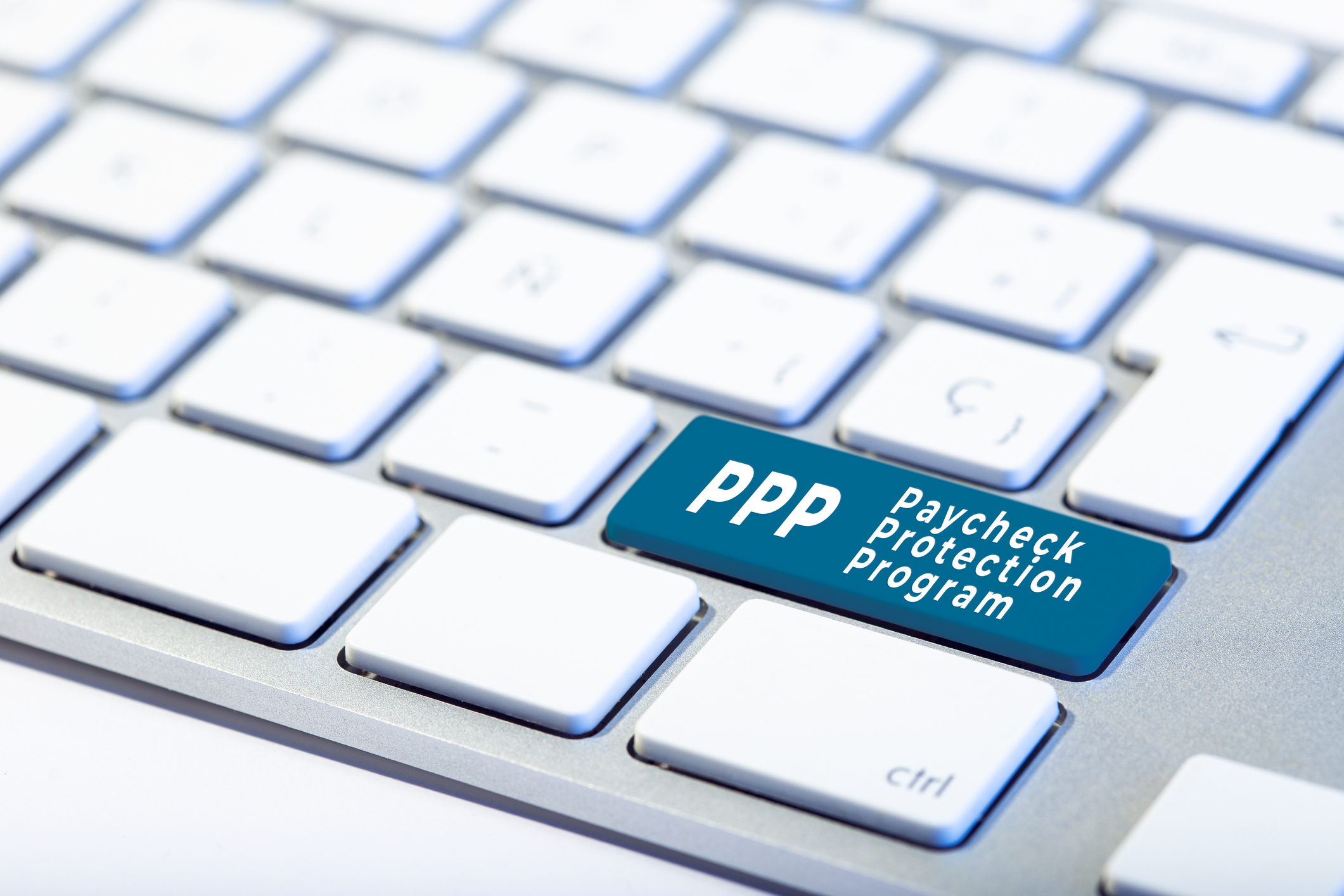 Just before the deadline passed at midnight on Tuesday, June 30, the U.S. Senate passed by unanimous consent an extension to the Paycheck Protection Program (PPP) that would allow small businesses until August 8, 2020 to apply for a loan. More than 4.8 million small business owners have received over $520 billion in relief through the PPP so far – a federal program offering loans to small businesses with guidelines that, if followed, provide for forgiveness. The five-week extension would allow any business who has not yet participated in the PPP a chance to receive some of the $130 billion remaining in unallocated funds.

However, the extension still must pass the House of Representatives before going into effect. Not only is there uncertainty that this extension will survive in the House, but both chambers will enter a two-week recess beginning July 3 until July 17, 2020. If the extension is not enacted before then, legislators are hopeful the funds will be repurposed through new legislation in late July and distributed to small business owners in another fashion. While it is unlikely, due to declining demand from borrowers, that most of the remaining funds would be dispersed to small businesses through the PPP, the bipartisan hope expressed in the Senate is that this extension could provide a federal lifeline until lawmakers can determine the next steps.